How Secure Is Wi-Fi For Your Business? 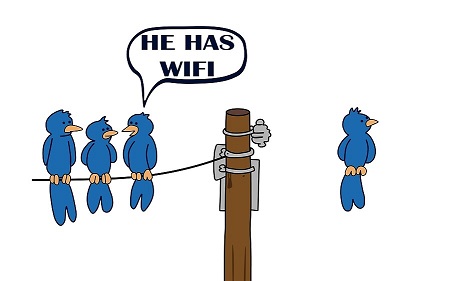 Wi-Fi has been around for a long time, in fact, it was first introduced to consumers on September 21, 1997, and has been continually evolving resulting in faster speeds, further coverage and increased reliability. Wi-Fi uses radio waves to transmit data from your wireless router to your Wi-Fi enabled devices like your TV, smartphone, tablet, […]

The era of mechanical drives as storage devices that use moving parts, such as a magnetic tape, magnetic disk or optical disc is rapidly coming to an end. With Solid State Drives (SSD) you can speed up your system or server by 10 times! SSD’s have no moving parts and are replacing hard drives. The […]